If you sync your iPhoto with Flickr, you should read this.

I recently found out the hard way that this sync has a known defect—if you delete even a single photo from your Apple iPhoto that’s included in a Flickr photo album, it will wipe out the entire Flickr album (or most of it).

This happened to me when I was trying to be a responsible data owner and move my 15,000+ photos onto a backup disk. Suddenly, my Flickr albums disappeared before my eyes.

I had backed up my pictures, thank goodness, but at first I thought I’d also lost all my captions. Traveling is my main hobby, and I’m somewhat obsessive about knowing where I’ve been (down to the name of the temple in that tiny village in Thailand, for example). So the idea that all those details, not to mention hours of writing the captions, had been destroyed was horrifying.

I went through several weeks of despair and unproductive Apple Store visits until I discovered on my own that most of the captions are actually saved in iPhoto—either in the Flickr folder or in the Info that’s embedded in each iPhoto photograph.

Then began a lengthy process of rebuilding my 30+ albums: Moving all the photos from iPhoto to my desktop, re-uploading them to Flickr, and copying and pasting all the captions back in.

Though it took a lot of work to get my albums back and running, I did enjoy immersing myself back in my past adventures, from herding cattle in rural Nebraska to ziplining in New Zealand. I’m pasting a few of the memories I relived here. 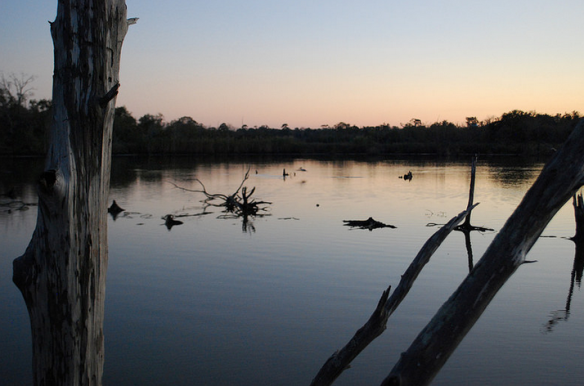 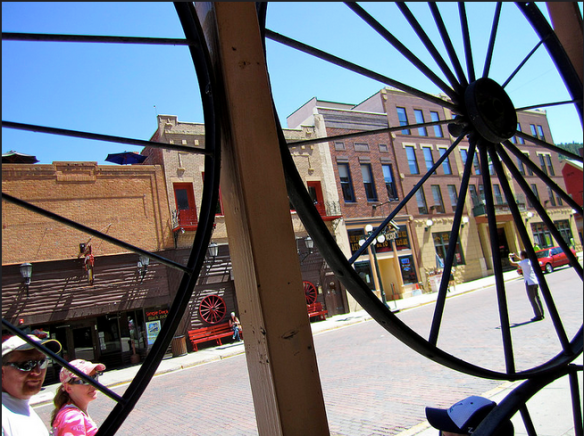 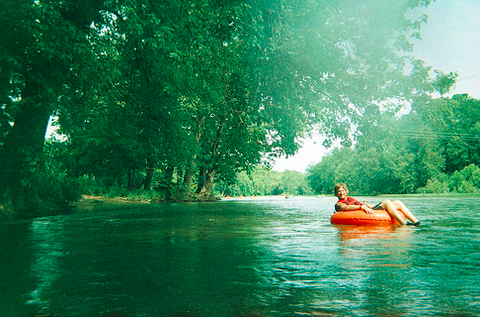 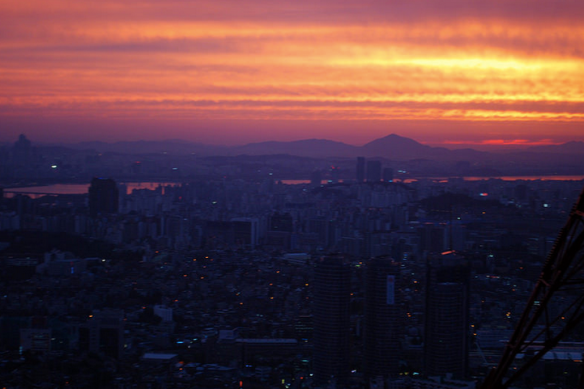 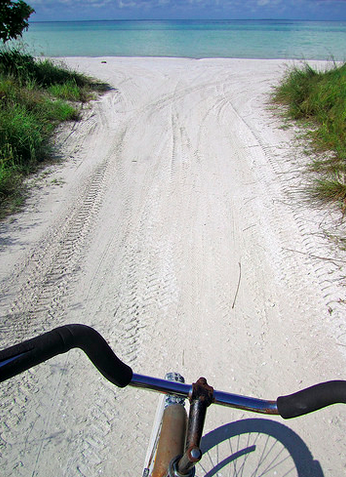 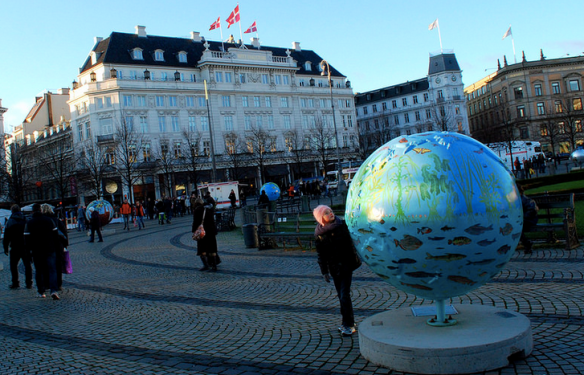 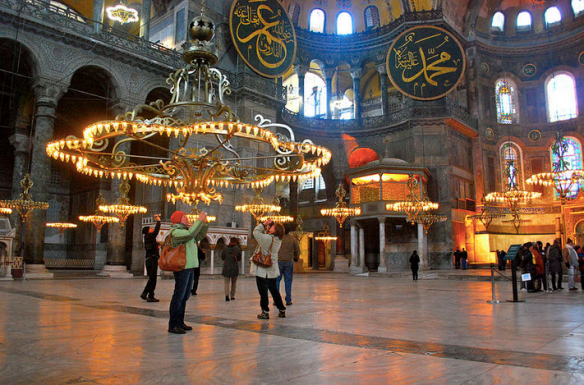 Oh, and I have unsynced my Flickr and iPhoto, including on my iPhone. From now on, I’ll still upload my photos to iPhoto, but when I want to do a Flickr album, I’ll move copies of the pictures to the harddrive and save them there too.

I’ll probably also save a Word document with my captions as a backup. If anyone else has advice on this front, let me know!

Now, on to planning my next adventure… 🙂